Nelson Suburbs Football club was formed in 1962 with the merger of two other Nelson Clubs, Hospital and Waimea College Old Boys.

Key members of the club such as Graeme Lowans and Kevin Dempster were instrumental in the merger setting us along the path we have taken up until today.

Over the years Nelson Suburbs spent 8 years in the the Central League between 1978 and 1985. Suburbs home ground was the top field of Greenmeadows in Stoke with the changing rooms being a small concrete building with two small rooms and a joint shower with the other team. Only ideal if you have won the game !! The after match functions were held at the Stoke Scout Hall which was just across the road from the Turf Hotel.

A change of tact then saw the top team withdrawn so that we could could fund our own clubrooms. We entered into an agreement with the Nelson City Council and Nelson Netball to build whet is now Saxton Pavilion. Our home ground shifted to Saxton Oval.

In 1996 we had the opportunity to enter the National League and with the help of Gary Hinks and Soccer Nelson put together a team that competed in this for the next four years. In 1999 a new league was formed and we took part in the South Island league.

In 2000, Football in New Zealand broke into federations and Nelson Suburbs entered the Mainland league. After 12 years of competing in this league Suburbs has won it three times. We have the milestones of scoring the most goals in one season and conceding the least goals in one season.

In 2019 our Men’s 1st team won the Southern League and now competes in the National League Southern Conference with the aim of qualifying for the New Zealand National League under the coaching team of Neil Connell and Ryan Stewart. 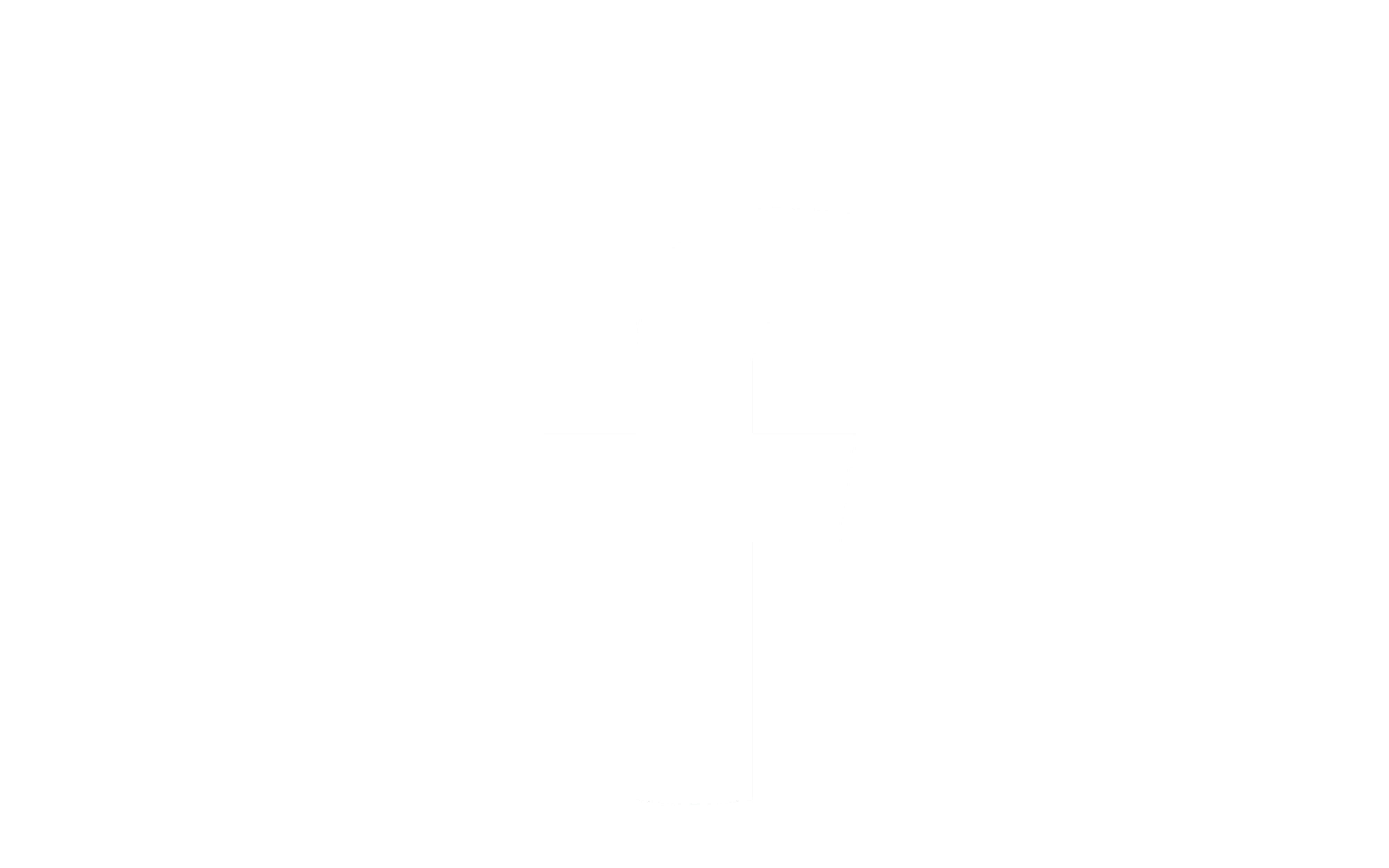 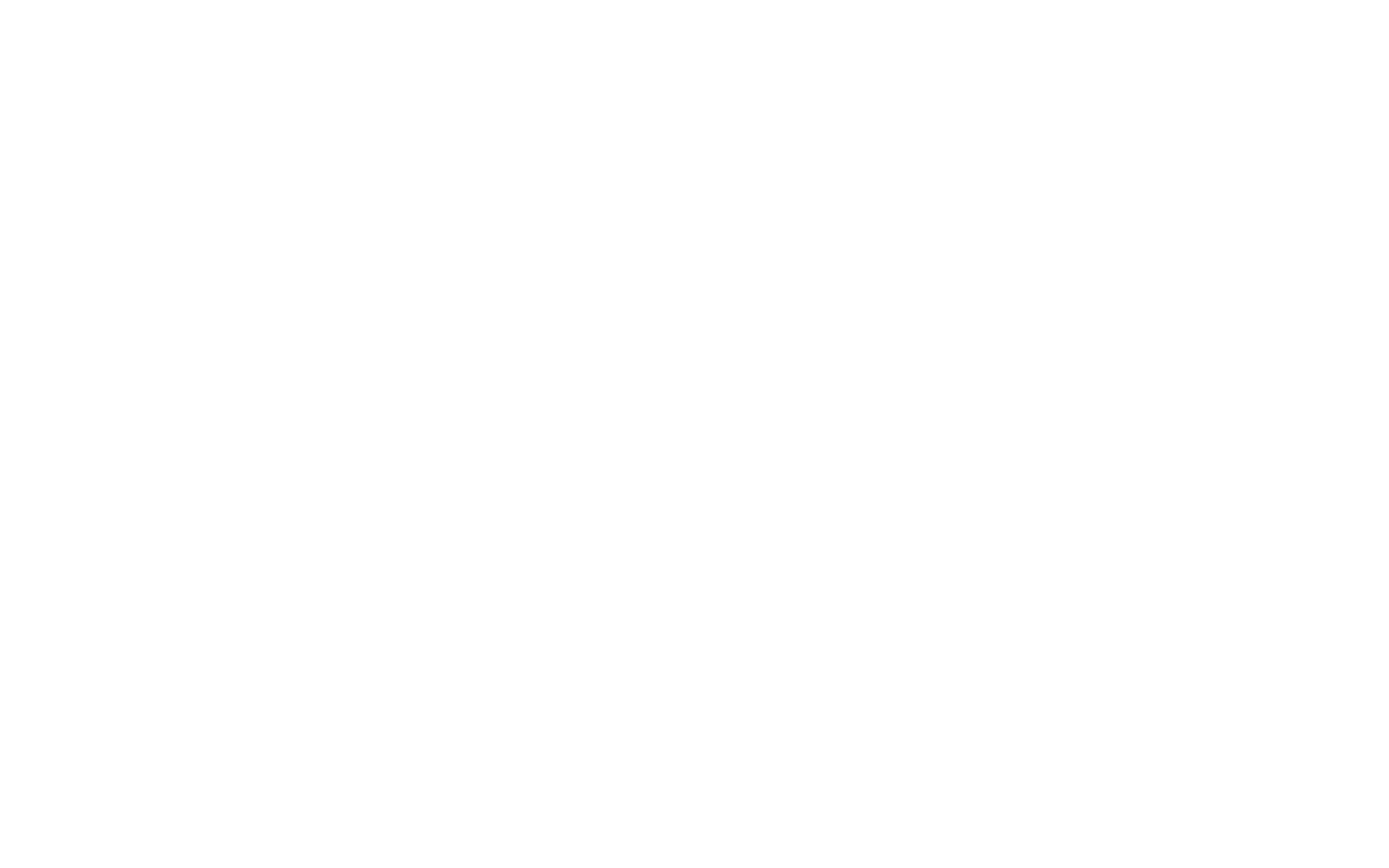 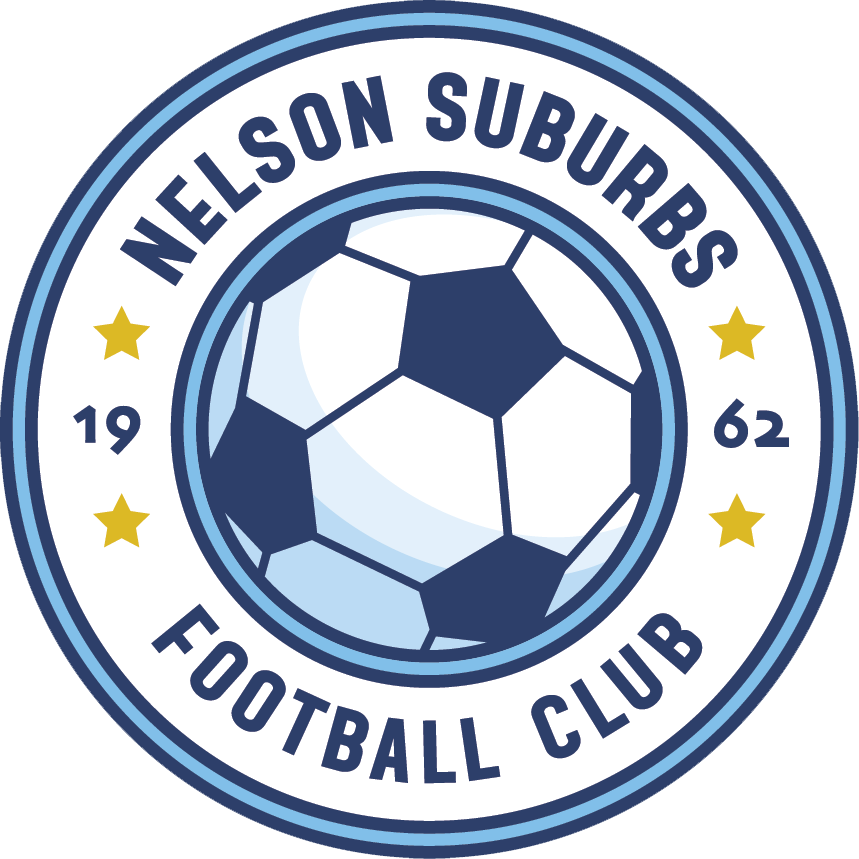